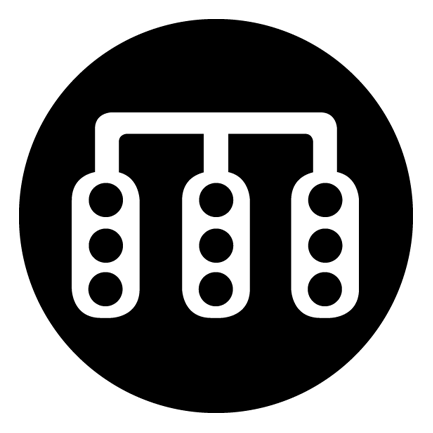 1966 was a great year for England. As it turns out, it also wasn’t bad year for MG. Harry Barton’s first car was a beautifully restored MGB Roadster, with less than 400 miles on the clock. This was an absolutely stunning car, purchased from ADW Automotive and a chap called Adrian Wilson. The Barton family went on to buy a TR6, Triumph Spitfire and a 1959 MGA from Adrian, forming the basis of Harry’s induction into classic motoring. Except for the fuel filter on George’s Spitfire, these cars were incredibly reliable and were a pleasure to own and drive around the leafy lanes of Leicestershire.

George’s obsession with the Morgan 3 Wheeler took the family to Krazy Horse in Bury St Edmunds and another dedicated enthusiast Paul Beamish. Five Morgan’s later the garage was full, with Harry driving a beautiful Plus 4 Super Sport, in which he started to learn the art of “heel ‘n toe”.

Meanwhile Barton senior (Carl) was enjoying the delights of the Aston Martin Vantage V600 LeMans. Whilst on a trip to the LeMans 24 hour in 2019, he bumped into Sam Hancock, who had produced the promotional video of the car for Nicholas Mee. Sam was apparently a reasonably good racing driver too!

When Harry announced that his expensive private education was not going to lead to university but that actually, he wanted to be a “Racing driver”, instead of laughing out loud, Carl decided to have a chat with Sam. This chat was about to change our world in a way that Harry could never have envisaged. Within two weeks, the Barton family were proud owners of a BMW 1800 TiSa, which had been raced successfully by none other than Dieter Quester back in the early 1990s. Sam was signed up as coach and a meeting was organised to meet the Bridger family at Retro Engineering. On entering their facility, it was immediately obvious that they were the right team. With a passion for classic cars and a specialist knowledge of BMW it was clear that they would be hard to match. In fact they knew the car and had looked after it for the previous owners, the Bryant family.

Toby Warrington at Fyshe kitted Harry out with all the gear, and then it was off to Goodwood with Sam for a first session in the car. Another training session at Blyton Park and Sam announced that Harry was “ready to race”!

This came as a bit of a shock to Carl. But, although Harry had only spent ten hours in the real TiSa, during lockdown he had spent several hundred hours in a virtual car, purchased from some very clever people at Cranfield Simulation. The Grid beckoned.