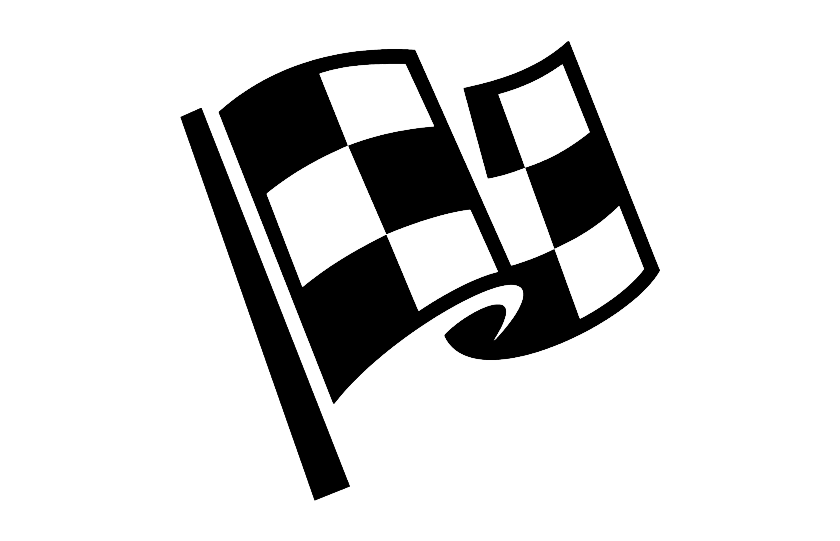 The Barton family has put together an exciting five-year plan. The aim of this plan is to help Harry achieve his ambition, which is for people to respect him the way that they clearly respect Sam. When Carl asked Harry what he wanted to achieve in racing, he said that he could do worse than follow Sam’s path and ultimately get to race a DB4GT at Goodwood, joining the ranks of the BRDC, and perhaps race for a UK team in LMP/LMH class.

In the short term the team is focused on developing a close relationship with Retro Engineering. The TiSa is on a diet this winter (as is Harry!) and hopefully between them they can lose 60Kg, which should get the car back to its natural fighting weight. The team at Retro are building an exciting car for the 2023 season. This is a Group 2 BMW 2002.

2024 will see Barton Racing in a very special Quester car, a BMW 3.0 CSL. This represents the ultimate touring machine and a chance for Harry to make the top step of the podium.

As for 2025? This depends on several factors, but, if everything goes to plan, there could be a shiny BMW M1 Sports car gracing the Retro Engineering facility…