St. Mary’s Trophy Race: Twenty year old Harry Barton and three time British Touring Car Champion Matt Neal have teamed up to drive the Barton Racing BMW 1800TiSA over the weekend 16-18 September at Goodwood Revival. The St. Mary’s Trophy double-header for 1960s saloon cars is split into two forty minute races. Matt drives Saturday, and Harry on Sunday. Results are combined to find the overall winning team. And with drivers also including the likes of Gordon Shedden, Frank Stippler, David Brabham, Anthony Reid, and Tom Kristensen, expect much touch and go racing and an outcome, not decided until the final seconds of the final minute on both Saturday, and Sunday.

As Harry says, ‘It’s a privilege to be at Goodwood, and I can think of no better driver to be with than Matt. I just hope he leaves me enough car to win Sunday’s race.’

Barton Racing is a family based race team running two cars: The 1965 BMW TiSA and a 1965 TVR Griffith. Both prepared by Midland’s based Retro-Engineering (retro-engineering.co.uk)

Next season Barton Racing will be regulars in the International Masters Race Series. 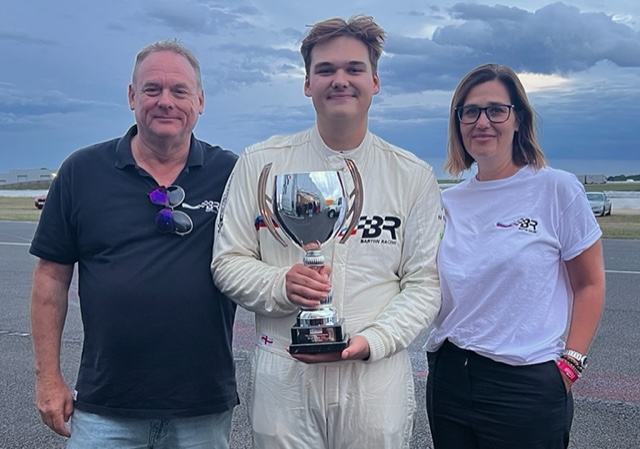 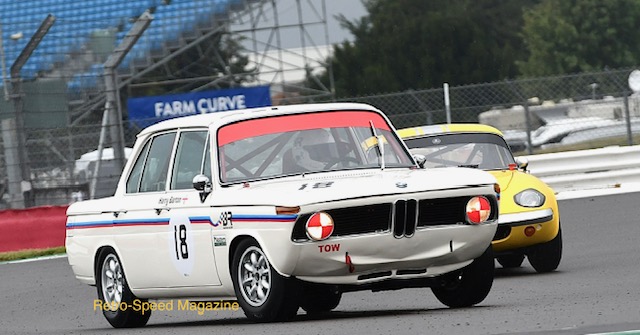 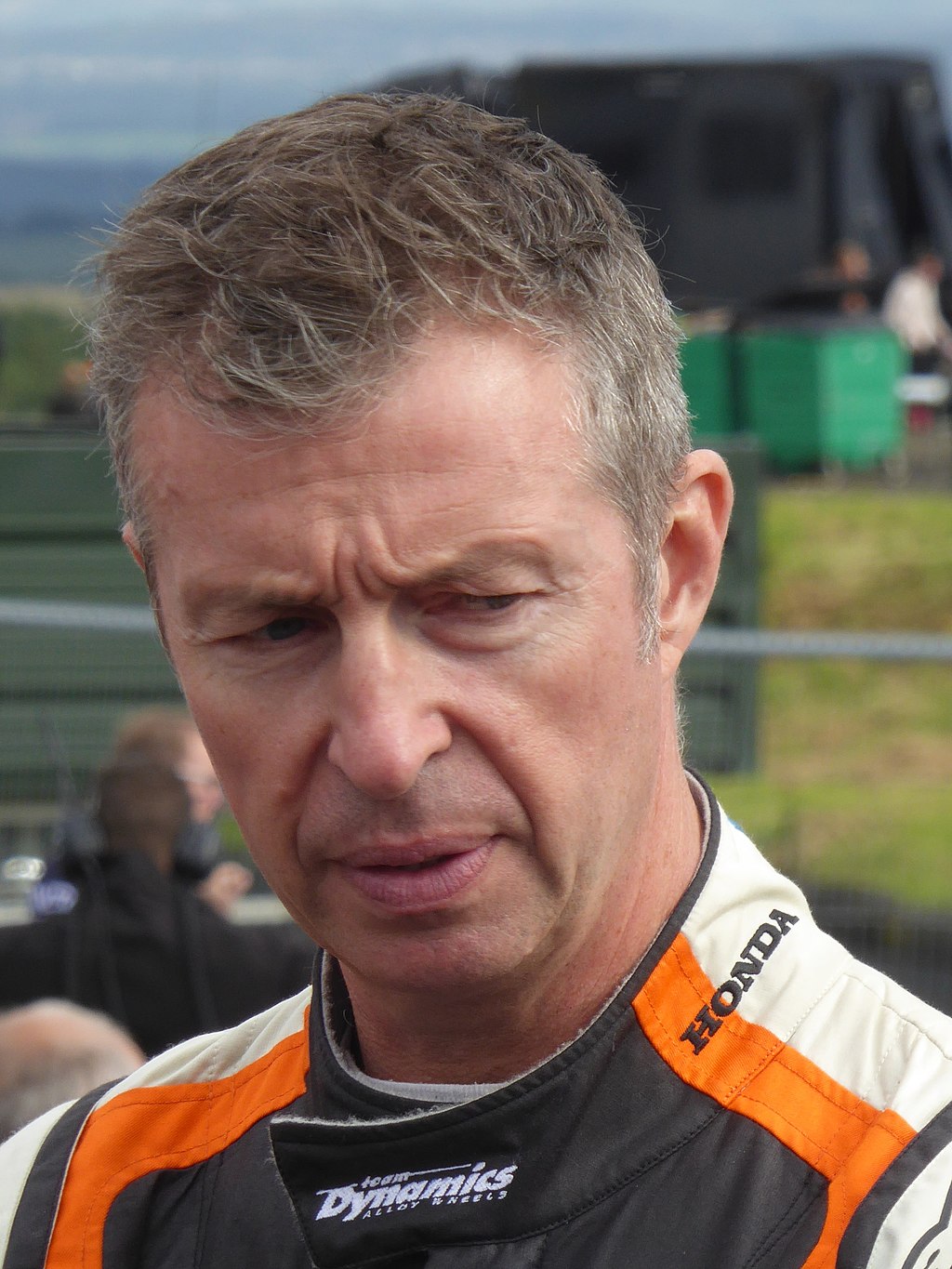