Barton Racing Takes On the Best At Goodwood Revival 2022

The combined efforts of Matt Neal and our own Harry Barton were put to the ultimate test during the two part St. Mary’s Trophy race at last weekend’s Goodwood Revival, their Retro Engineering prepared BMW 1800 TiSA pitched against some of the fastest 60’s saloon cars in the world.

Harry Barton: ‘This is an unbelievable race meeting, we’re playing to a packed house, and driving a circuit invented way back in the 1950’s, maybe sooner. There is simply, no room for error. I love it.’

An hour of car fettling, then it was Harry’s turn to qualify for the Sunday race. ‘I watched Matt earlier, and was happy to follow his example. No heroics. It was pure co-incidence I matched his pace and also qualified 20th.’

Saturday: Race 1. Dumas won. Matt stayed away from trouble, after all, it wasn’t his car, and finished again in 20th position, less than two seconds behind nine time Le Mans winner Tom Kristensen.

Sunday: St. Mary’s Trophy Part 2. Last race of the weekend. Harry was already pacing the paddock, impatient, ten minutes before the off. Twenty-eight cars, twenty-five minutes of flat out racing. As usual Harry got a good start, making up several places, the white BMW proving a real crowd pleaser. Then on lap ten. Bang. A broken drive-shaft. Race over. Harry was sideways at the time and needed all his skill to keep the car from crashing out. 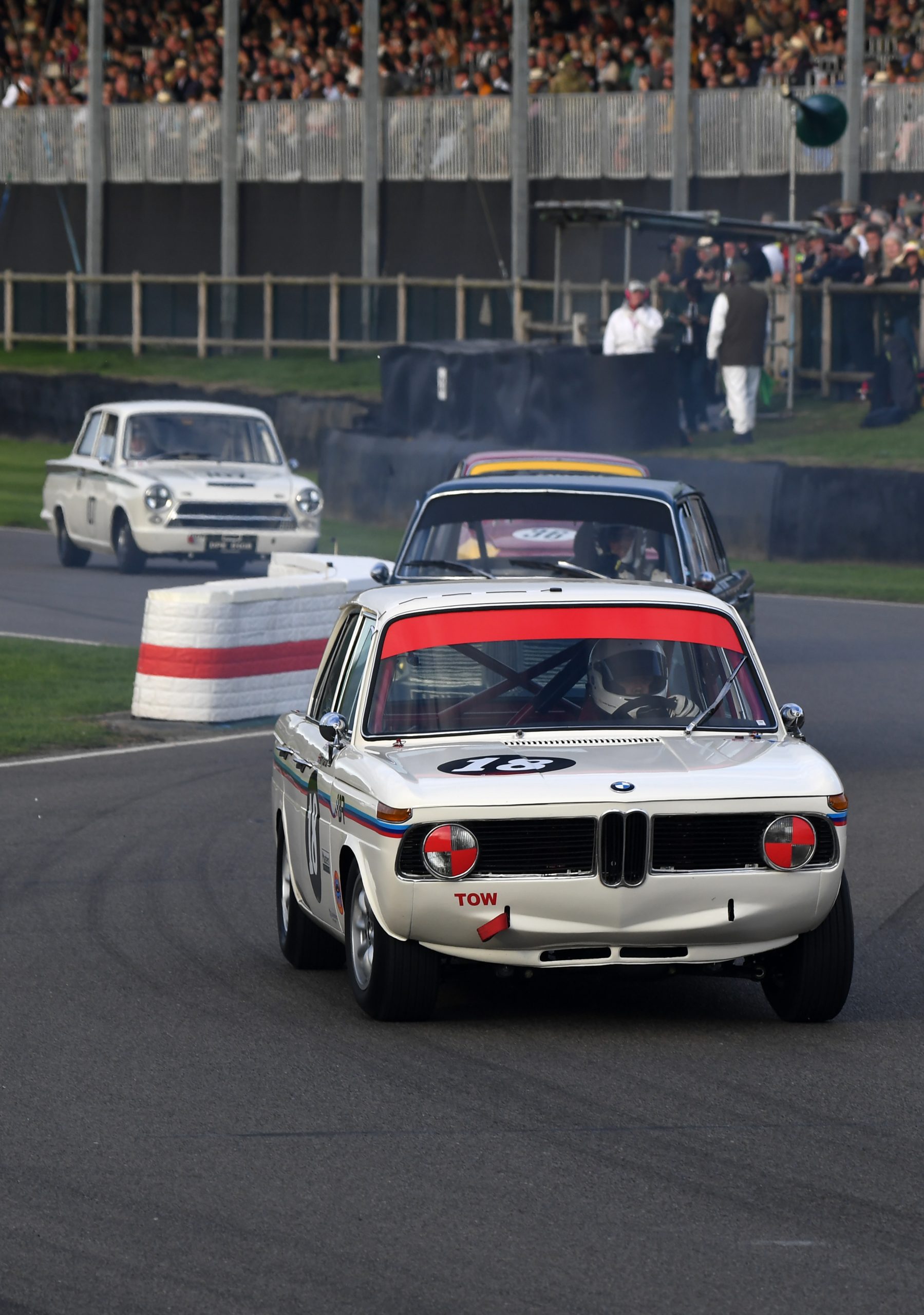 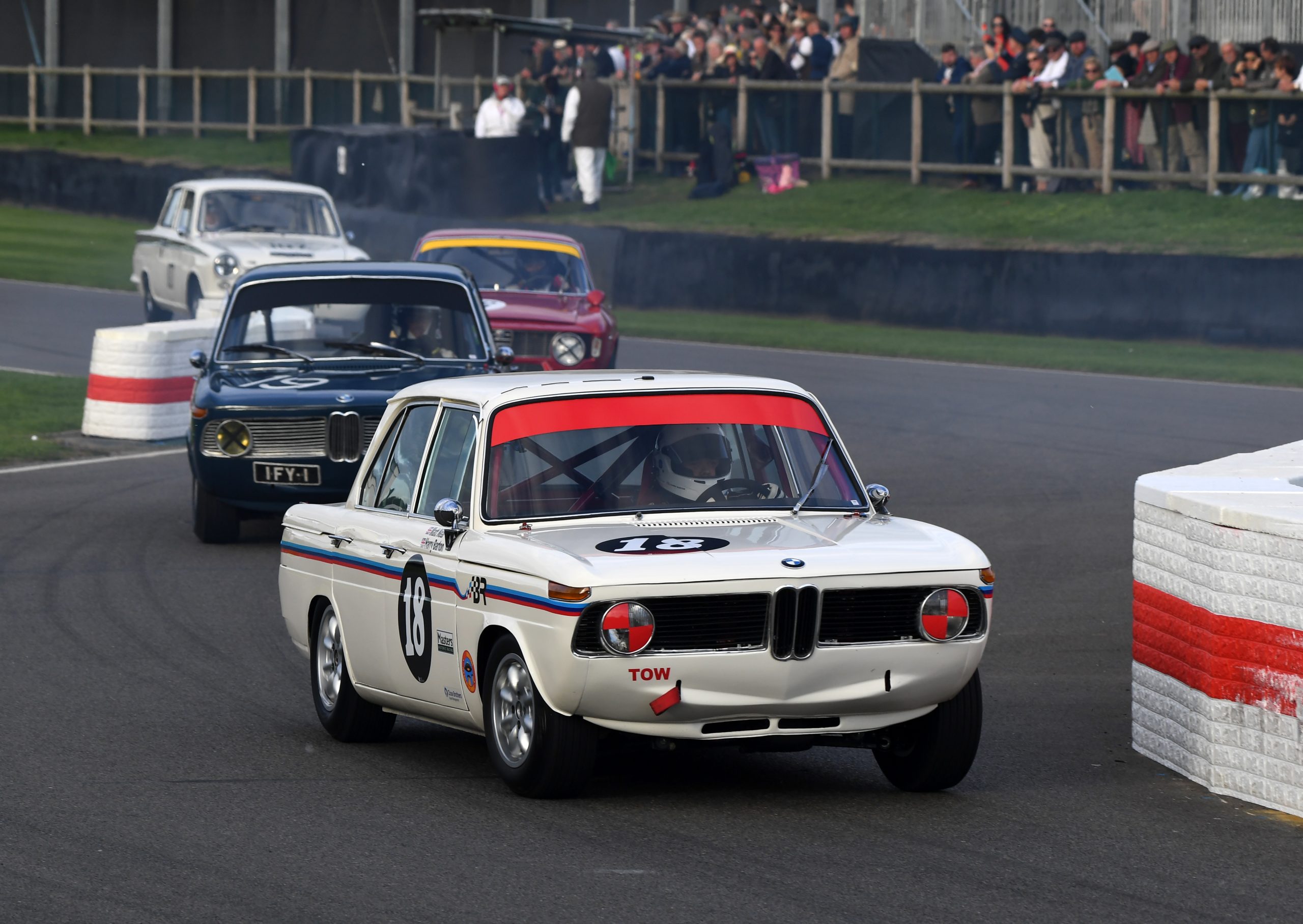 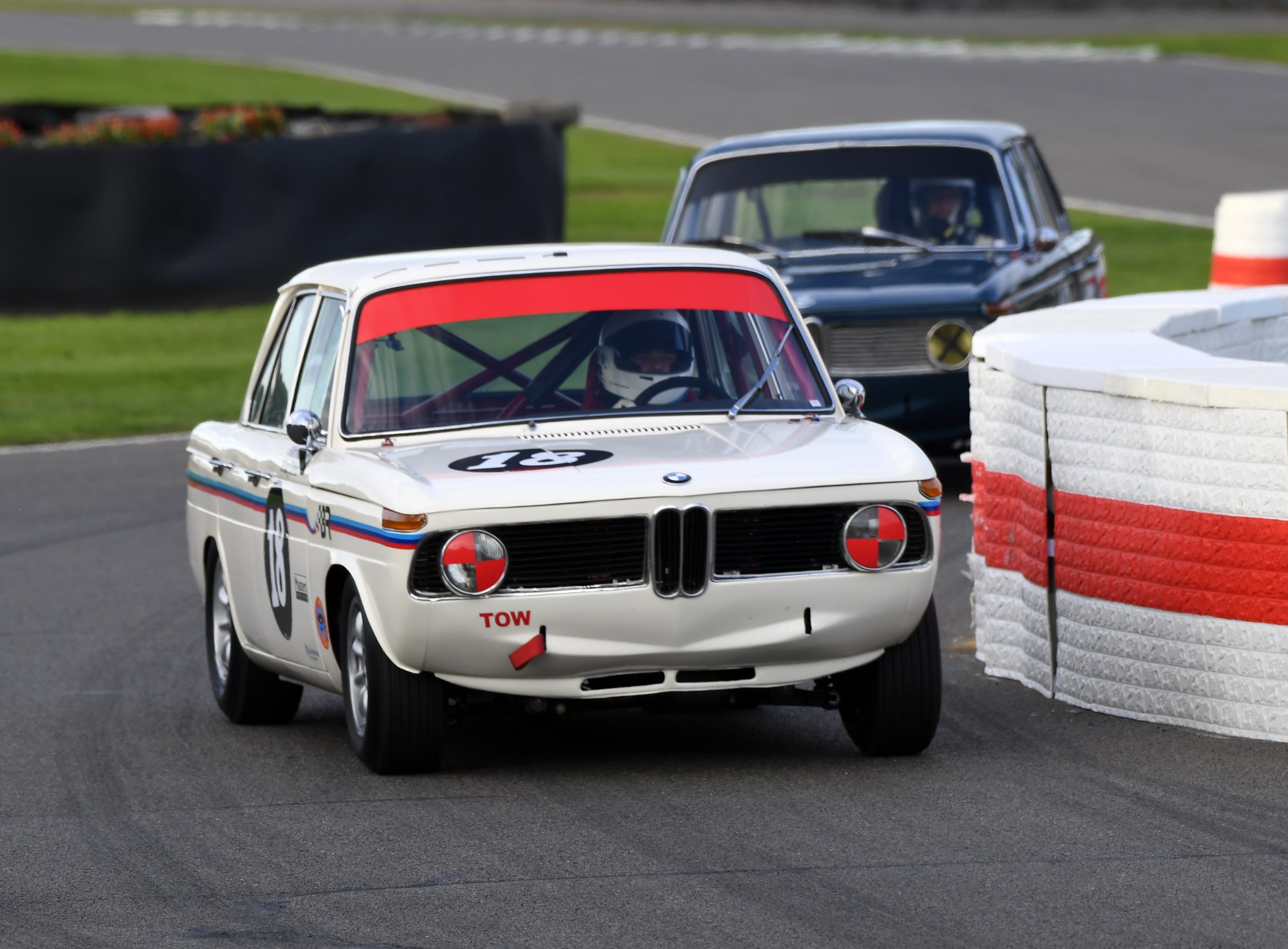